Home » Age Bias » Should Unemployed Persons Over 40 Be Allowed To Engage in Apprenticeships or Mentor-ships For Free.

Should Unemployed Persons Over 40 Be Allowed To Engage in Apprenticeships or Mentor-ships For Free.

Petition To Congress and The President Of The United States 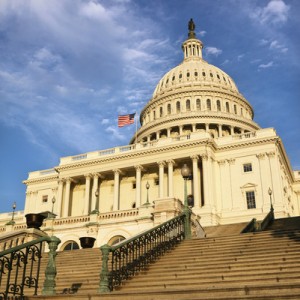 We urge congress to immediately pass federal legislation that removes all mandated wages, taxes and other compensation for any worker that voluntarily engages with a mentor (person or company) to learn a new career skill for up to a maximum of 120 days in a 365 day period. It would require a mutual letter of agreement defining what the value is to each party and the duration. This position could not be a replacement for a employee that was laidoff within the last 90 days.

There are Hundreds of Thousands of unfilled jobs in the United States due to a shortage of skilled workers.There are millions of unemployed older workers who want to learn these new career skills. This program would facilitate the rapid deployment of new career mentorships/apprenticeships without offering workers compensation for a short period of time. Under most of today’s state and federal laws this is impossible.”

What is your reaction to this petition?

4 comments for “Should Unemployed Persons Over 40 Be Allowed To Engage in Apprenticeships or Mentor-ships For Free.”